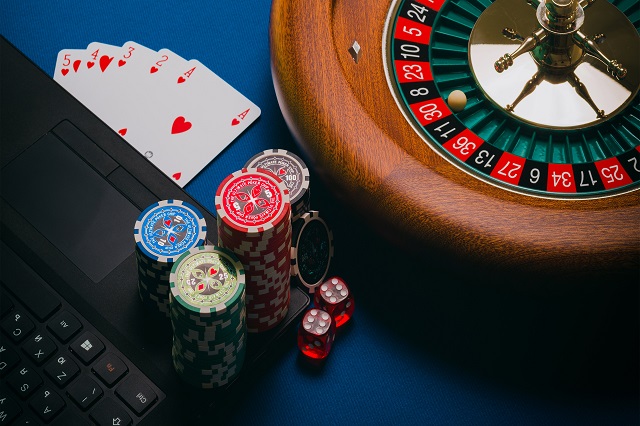 You can find all types of gamblers in a casino, but the most prominent ones are either pros or the victims of an unhealthy gambling habit. It is not difficult to identify a professional player in a casino as they are the most distinguished people among all who are seen to be quiet and focused during the games. On the other hand, identifying a compulsive gambler is also quite easy. Here are the differences explained between the two types of gamblers that you need to learn.

When you see a professional playing any game in a casino, you can notice how their body is all relaxed and idle during the games. While they talk to other people, nothing affects their focus on the game. On the other hand, you can see a compulsive gambler losing their focus and confidence during the games, often feeling frustrated and angry. Compulsive gamblers lack patience, mostly when they are already in losses and feel gambling is the only way to recover from it.

Money management is a major factor that defines the difference between a professional and a problem gambler. A pro player knows how to control the money using money management techniques. They do not play a single match extra when they reach their limits. It is similar to investing in stocks. Compulsive gamblers, however, may have a lot of money, but they lack proper management. They often spend more than what they can afford to lose.

Another quality that professional players have is discipline. They are always well in control of their game and have been practicing the art for a long time. Compulsive gamblers lack the very discipline that the experts suggest is necessary for a long term career in gambling. Their greed and urgency to make money create problems for them. They mistake the games with their source of income and fail to think for themselves.

Compulsive gamblers also lack acceptance in their nature. They cannot accept that they have lost all their money. This makes them take extreme measures to recover their money, such as heading to the ATM machine, taking a loan from others, using their entire bankroll. Due to this, they soon find themselves in crippling debts. The pros know that losses are a part of gambling, and they are okay to lose one day. They do not chase their losses like compulsive gamblers, which keeps them safe.

Compulsive gamblers are mentally stressed people. They usually fall into compulsive gambling due to their poor decision making. They also lose touch with their family and friends, develop unhealthy habits of alcoholism and drug abuse, stay depressed due to debts, and also fail to focus on their work. Professional gamblers predict such consequences early and keep a strong mindset to avoid anything that affects their career in gambling and also their lifestyle and relationships.

Top casino games in china played by the locals

In China, gambling is more rampant than in any other place in this world. However,…