Gambling in Japan is a complicated topic that needs to be explored. It has been a part of the culture since ancient times and yet has a set of regulations that prohibit the players from playing games. However, the gambling law’s loopholes have always been explored for any exceptions that allowed players to indulge in gambling practices. As an ex-pat, one must learn carefully about the gambling laws and regulations. Lack of awareness can lead one into the illegal gambling practices that happen at the underground levels. There are only limited options available in Japan that allow indirect gambling. 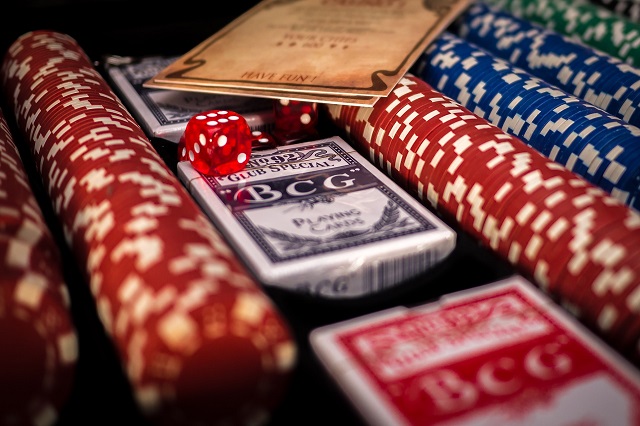 Japan’s gambling law prohibits any gambling activity on the territorial land as well as online. According to the Japanese penal code, if you get caught gambling or hosting such an event, you will be charged, or you may also go to prison. So how can you gamble in Japan?

Japan allows gamblers to bet on a few options. There are only four sports in Japan that allow players to bet on the outcomes with real money. These sports include horse racing, powerboat racing, motorcycle racing, and bicycle racing. You can bet on the games using tickets and receive your rewards after the event ends.

You can also purchase lottery tickets that are officially sponsored by the governments of prefectures or cities. These are called public lotteries. You can also find ticket booths that give away lottery tickets every day. You can even dispatch some lottery tickets from the ATMs. These lotteries are used to fund the local public programs. According to the rule, the lottery prize pool should be less than 50% of the ticket sales revenue.

Illegal gambling in Japan is still a part of the culture that is happening at the underground level. People who play at these illegal casino houses can be charged for illegal gambling. These underground casinos are run by Yakuzas and can be risky for the law-abiding citizens and ex-pats. You can find the casinos that have free and paid games to confuse you into illegal gambling.

However, in the near future, Japan will have three new casinos that will allow tourists and some citizens to play casino games legally. After the new casino bill was passed, the Japanese government will allow three resorts in Japan to have integrated casinos. These three resorts can only use 3% of the entire property to host casino games. So far, Osaka is the top choice for the biggest casino operators who have enrolled themselves to get a casino license in Japan, followed by Yokohoma and Tokyo. While the ex-pats will be able to play casino games during their stay in Japan, the citizens will have to pay 6000 yen to the casino as a fee to play games. They will be given a pass, which they can use only thrice a week and ten times a month. The government believes that this will prevent gambling addiction in Japan while also support tourism in ways that Singapore has found suitable.
Share This
Related Posts

7 Facts About Casinos Every Gambler Must Know

Today, the casino industry is among the fastest-growing industries in the world due to the…

4 of the Most Bizarre Casinos Around the World